ReLOaD programme is supporting transformative processes at local level improving transparency in fund allocation throughout Western Balkans region. This creates more stimulative environment for civil society and youth actions across 63 local governments in the Western Balkans. In addition to enabling environment ReLOaD in its second phase supports youth to become more active in local communities, become more skilled and ready for the labour market. The session will be executed through short presentation of working framework and examples the will continue with discussion with audience and Q&A. Main objective of the session is to present benefits, support and change that ReLOaD brings  to civil society and youth in the Western Balkans region. 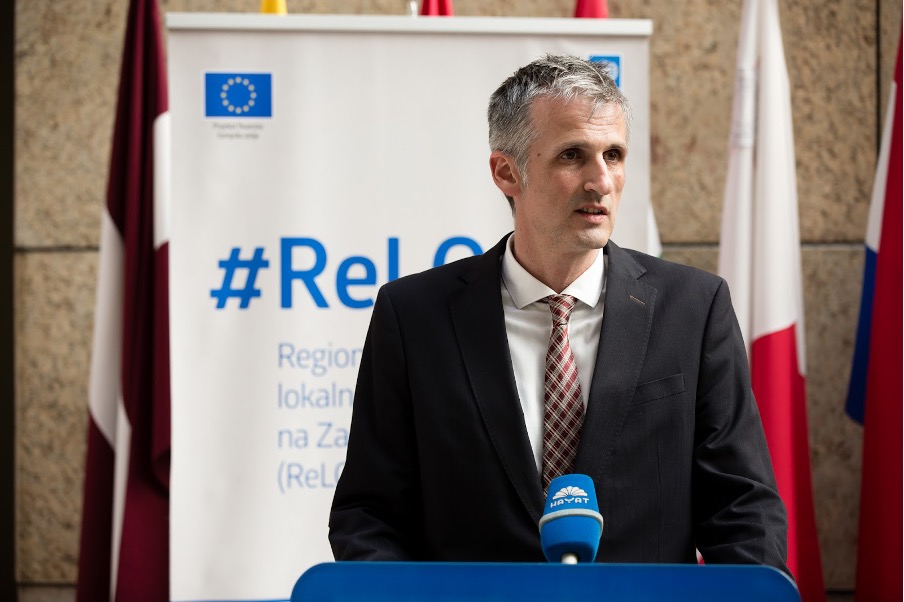 Samir Omerefendic has been with the UNDP since 2009, working primarily in the fields of local governance, civil society, peace building and youth. Samir had performed different roles of a project and regional manager in Bosnia and Herzegovina (BiH) until 2017 when assigned a new role of a regional manager in the Western Balkans region. Ever since, Samir has been the team leader/programme manager for the IPA-funded Regional Programme in Local Democracy implemented in six Western Balkans countries/territories (ReLOaD). In parallel, he leads Inclusive Societies/Social Contract portfolio at UNDP BiH. Over the years, he has been involved in various development projects within both local and international NGOs. His professional background is mostly related to economics, governance, human rights and democracy. Samir holds a BA in Economics from the Saint John's University, Minnesota, USA; MA in human rights from University of Bologna and University in Sarajevo and is a PhD candidate at the School of Economics and Business at the University of Sarajevo. Privately, he enjoys playing sports (basketball, tennis), listening to rock music, reading and occasional motorcycle riding.